Tikey Zes was born in Long Beach, California on October 10, 1927, and began his musical training on the violin and piano at the age of 5. Upon graduation from high school he studied harmony, counterpoint and orchestration from Dr. Gerald Strang (assistant to Arnold Schoenberg). He received his Master of Music degree in violin and composition, and his Doctor of Musical Arts degree in composition under Ingolf Dahl from the University of Southern California. In the early 1960s he conducted the Berkeley Chamber Singers, a semi-professional choral group in the San Francisco Bay area.

He became Professor of Music at San Jose State University in 1964 where he taught Theory and Composition until 1991 when he retired. During this time he was concert-master of the Musicke Faire Chamber Orchestra for many years.

While on sabbatical leave in 1976 he studied the notation and transcription of Byzantine Chant and made numerous transcriptions and choral arrangement based on the chant.

Dr. Zes has directed Greek Orthodox choirs since 1950 and has been the director of the St. Nicholas Choir of San Jose, California since 1971. He has been guest conductor and clinician for Greek Orthodox Church Music Federations throughout the United States and has composed/arranged extensively for the services of the Greek Orthodox Church, including five liturgies (one in English), and he continues to write music for the church. In addition he has written numerous arrangements/compositions for chorus and piano and chorus and small orchestra based on Greek folk and popular songs. In 1976 he received the Patriarchal title of “Offikion” (letter of patent) from Ecumenical Patriarch Demetrios and was conferred as “Archon of the Great Church of Christ” for his distinguished work in church music. On September 27, 2014 he received an award from the Patriarch Athenagoras Orthodox Institute for his work in church music.

In 2015 he received an award from Modern Greek Studies, San Francisco State University for his arrangements and performances of Greek Folk and Popular Music, and lastly he received the Humanitarian Award from the Folk Dance Festival of the San Francisco Greek Orthodox Metropolis for his work in church music.

Since 1978 Dr. Zes has been an active member of the National Forum of Greek Orthodox Church Musicians. He was appointed Music Minister for the then San Francisco Diocese (now Metropolis) in 1993 and has organized and presented numerous Church Music Institutes throughout the San Francisco Metropolis. In 2005 Dr. Zes inaugurated a Conductors Training Academy for choir directors, the first of its kind in the United States.

Dr. Zes has lived in San Jose California since 1964. With his beloved wife, Teddi of blessed memory, he has three grown children, Athan, Evan, and Anna-Matina and two grandchildren, Alex and Evan. 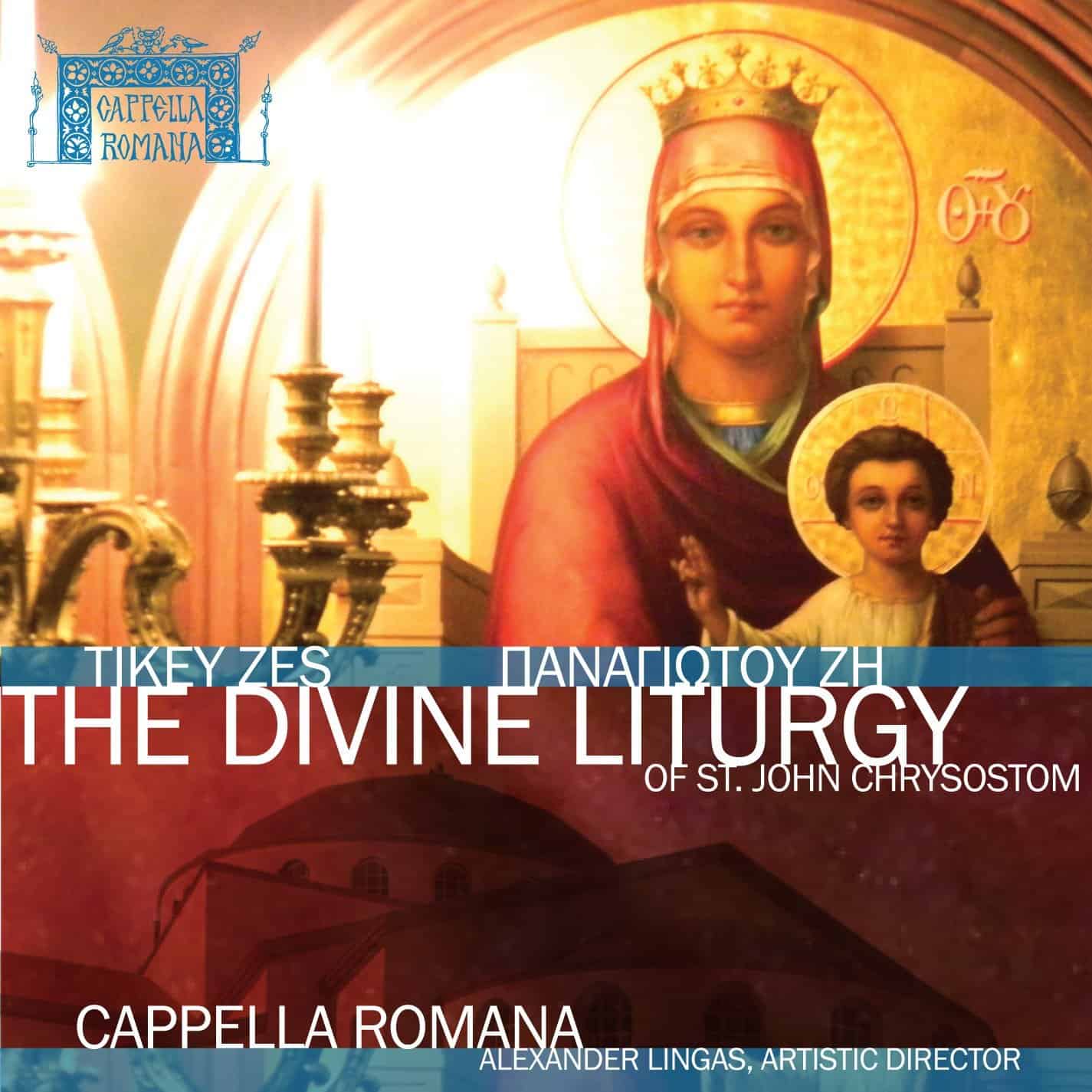 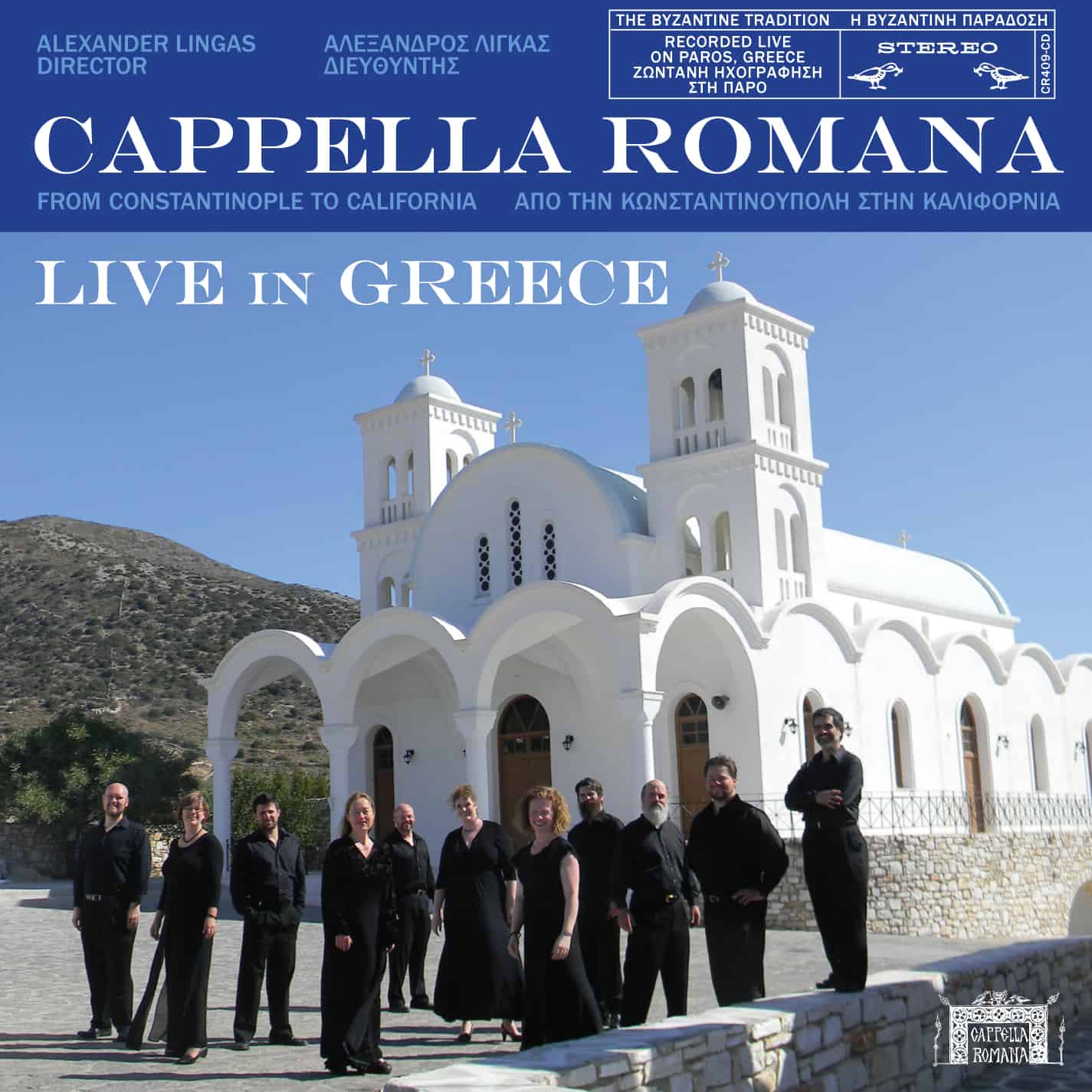 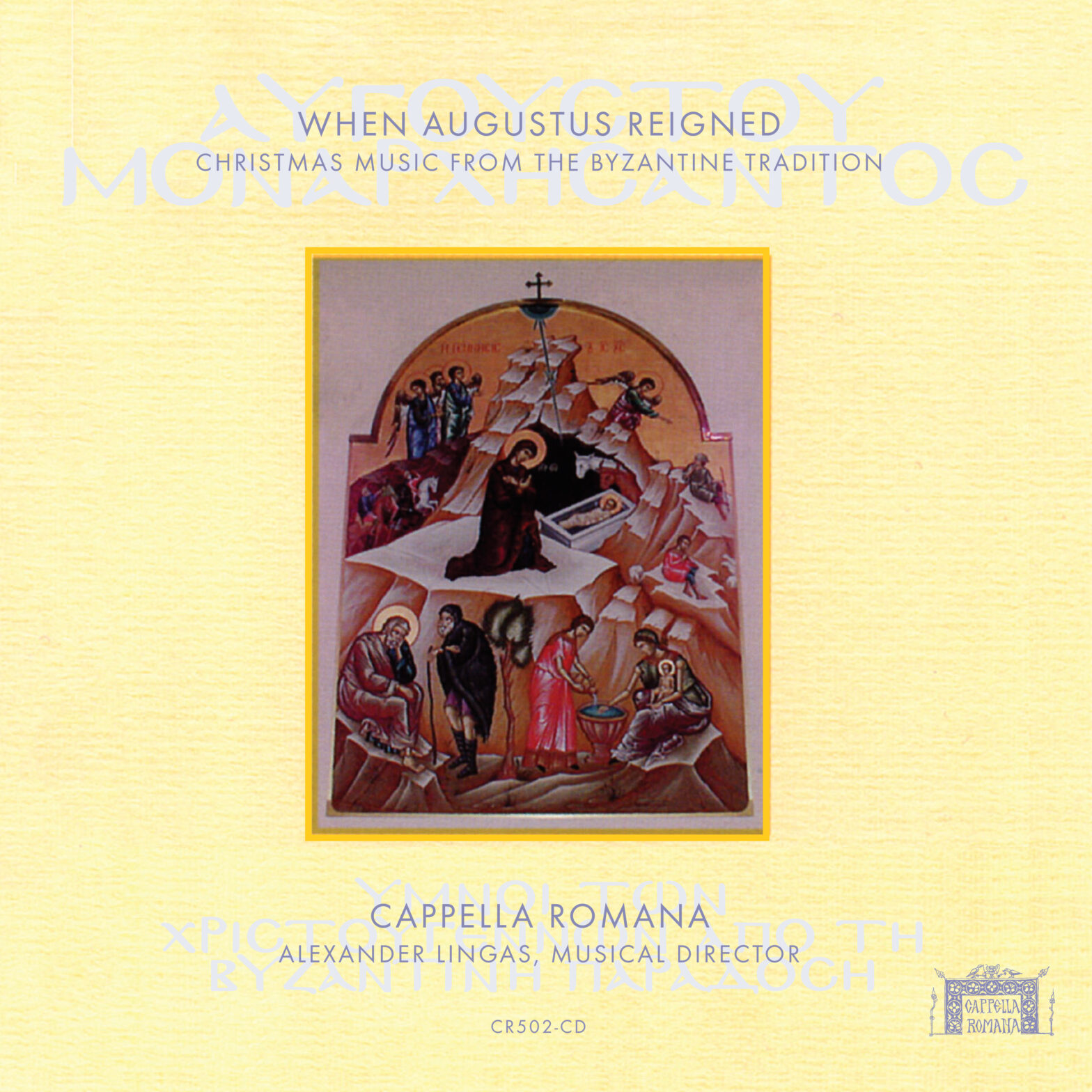