Described as “an up-and-coming conductor” (The Oregonian), “a rising star in the choral world” (Catholic Sentinel), and as having “set the bar for Orthodox liturgical music in the English-speaking world” (Orthodox Arts Journal), composer and conductor Benedict Sheehan is Director of Music at St. Tikhon’s Seminary and Monastery in Pennsylvania, Artistic Director of professional vocal ensemble The Saint Tikhon Choir, and CEO and co-founder of the Artefact Institute, a collective of “culture creators.” Working closely with his wife Talia Maria Sheehan, a professional vocalist and visionary music educator, the Sheehans have become two of the most sought-after clinicians in Orthodox sacred music in America. Benedict has appeared frequently as a guest conductor with the professional vocal ensemble Cappella Romana, where his performances of Rachmaninoff’s All-Night Vigil had one reviewer so “emotionally overwhelmed” that she was “attempting to hold back tears” (Oregon ArtsWatch). In 2018 he was instrumental in producing the monumental world premiere of Alexander Kastalsky’s Requiem for Fallen Brothers (1917) at the Washington National Cathedral. The project culminated in a 2020 Naxos recording on which Sheehan served as a Chorus Master and an Executive Producer. Benedict is in high demand as a composer. His works have been performed by the Grammy-nominated Skylark Vocal Ensemble, the Grammy-nominated PaTRAM Institute Singers, Cappella Romana, the William Jewell Choral Scholars, Te Deum, the Pacific Youth Choir, and many others. His new work Gabriel’s Message was recorded and released in 2020 by John Rutter, Bob Chilcott, and The Oxford Choir. Skylark’s recent recording Once Upon A Time (2020) features a “story score” by Benedict which has been called “evocative” (Gramophone), “quite extraordinary” (Limelight), “brilliant” (MetroWest Daily News), and “otherworldly” (Boston Musical Intelligencer). His music is published by Oxford University Press, Artefact Publications, Musica Russica, MusicSpoke, and St. Tikhon’s Monastery Press. Benedict lives in Pennsylvania with his wife and seven daughters. 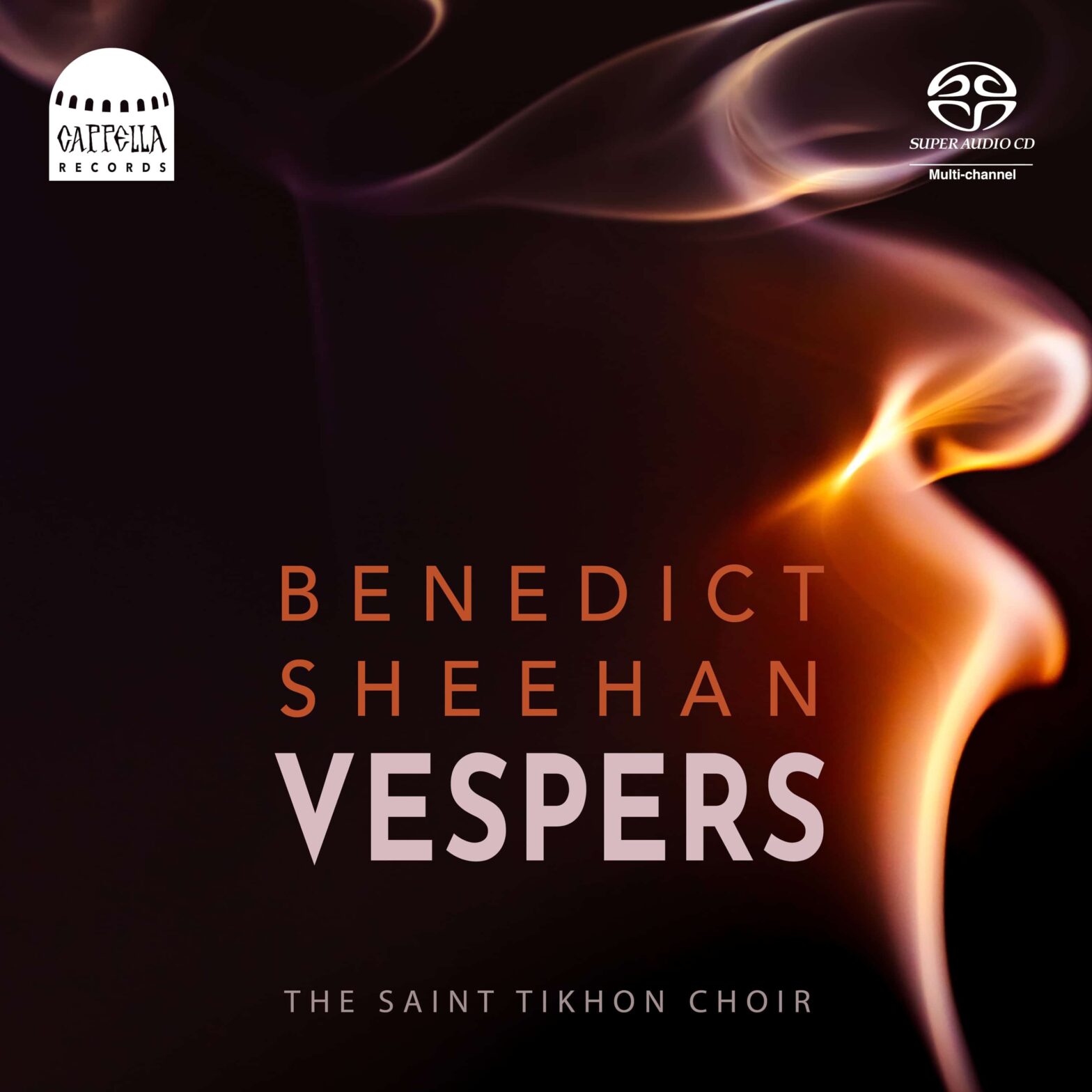 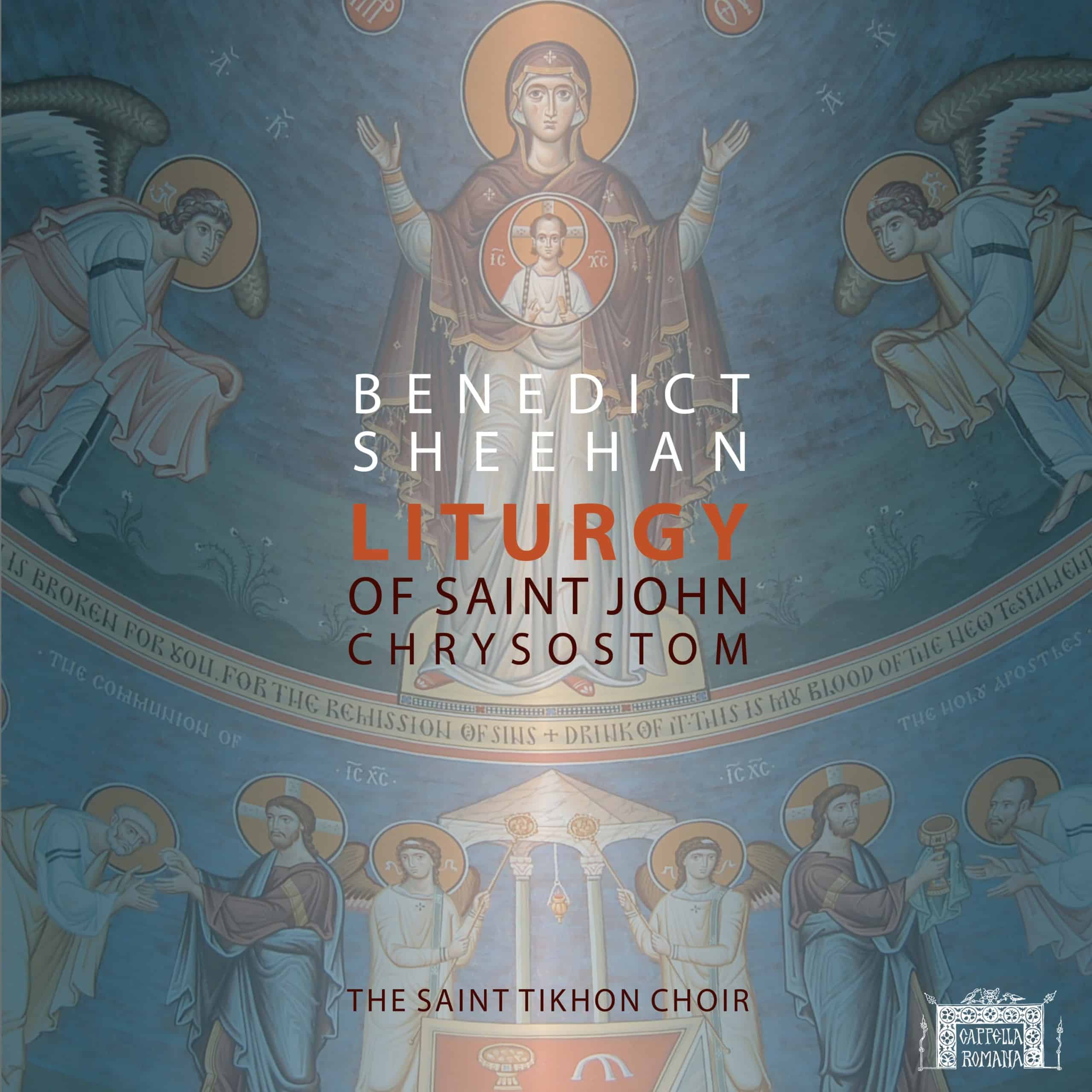