Born around 810 into a wealthy and influential family in Constantinople (now Istanbul), the capital of the Byzantine Empire, Kassianí was beautiful, educated, and wrote both secular poetry and sacred hymns. She remains a popular figure among Greek Orthodox, known primarily today for her colorful backstory and a single famous hymn sung in Holy Week.

Modern research has revealed however that the historical Kassianí contributed far more than a single “hit” to Orthodox services. Scholars now view Kassía, as she probably called herself, as the outstanding figure among the small group of women known to have written texts and music for Byzantine public worship. Her independence of thought, accomplishments as a composer, and devotion to Christian religious life have led to comparisons with the later German abbess Hildegard of Bingen (1098–1179), whose reputation has likewise been recently revived. Unlike Hildegard, Kassía succeeded in having her hymns circulate widely beyond her own immediate orbit, incorporated into official service books. However some of her hymnography was either actively or passively suppressed. Sometimes copied in medieval manuscripts without attribution, or reattributed to male composers, her hymns also appear under such variants of her name as Eikasía, Ikasía, Kasía, and Kassianí.

Kassia was first recorded by Byzantine historians as taking part in an imperial bride show. This was an event at which Byzantine emperors and royalty would choose a wife from among the most eligible women in the empire. The bride show in which Kassia participated was thrown for the young soon-to-be- emperor Theophilos, who was immediately captivated by her. When Theophilos approached Kassía to test her, he stated that “It is from woman that evil comes,” referring to Eve’s transgression. She replied cleverly with a play-on-words in Greek, “And also from woman came the very best,” referring to the Virgin Mary. Theophilos was taken aback by Kassía’s biting rebuke, rejecting her in favor of another, Theodora.

After opting out of her chance to become Empress of the Eastern Roman Empire (Byzantium), Kassía founded an abbey in 843 outside of Constantinople and served as its first abbess. Historians have suggested that Kassia’s move into monastic life was a response to her rejection by Theophilos, but modern scholars now believe that it was more likely a reflection of the intense religious fervor of the day. Her move to the cloister combined Kassia’s desire to have access to the books and to the centers of learning that were part and parcel of Byzantine religious life.

Towards the end of her life, Kassia left the Abbey and traveled to Italy for a brief period, before eventually settling on the island of Kasos in Greece. She died there sometime around 865. Following her death, Kassia was canonized by the Orthodox Church as Saint Kassianí, also known as Kassianí the Hymnographer. 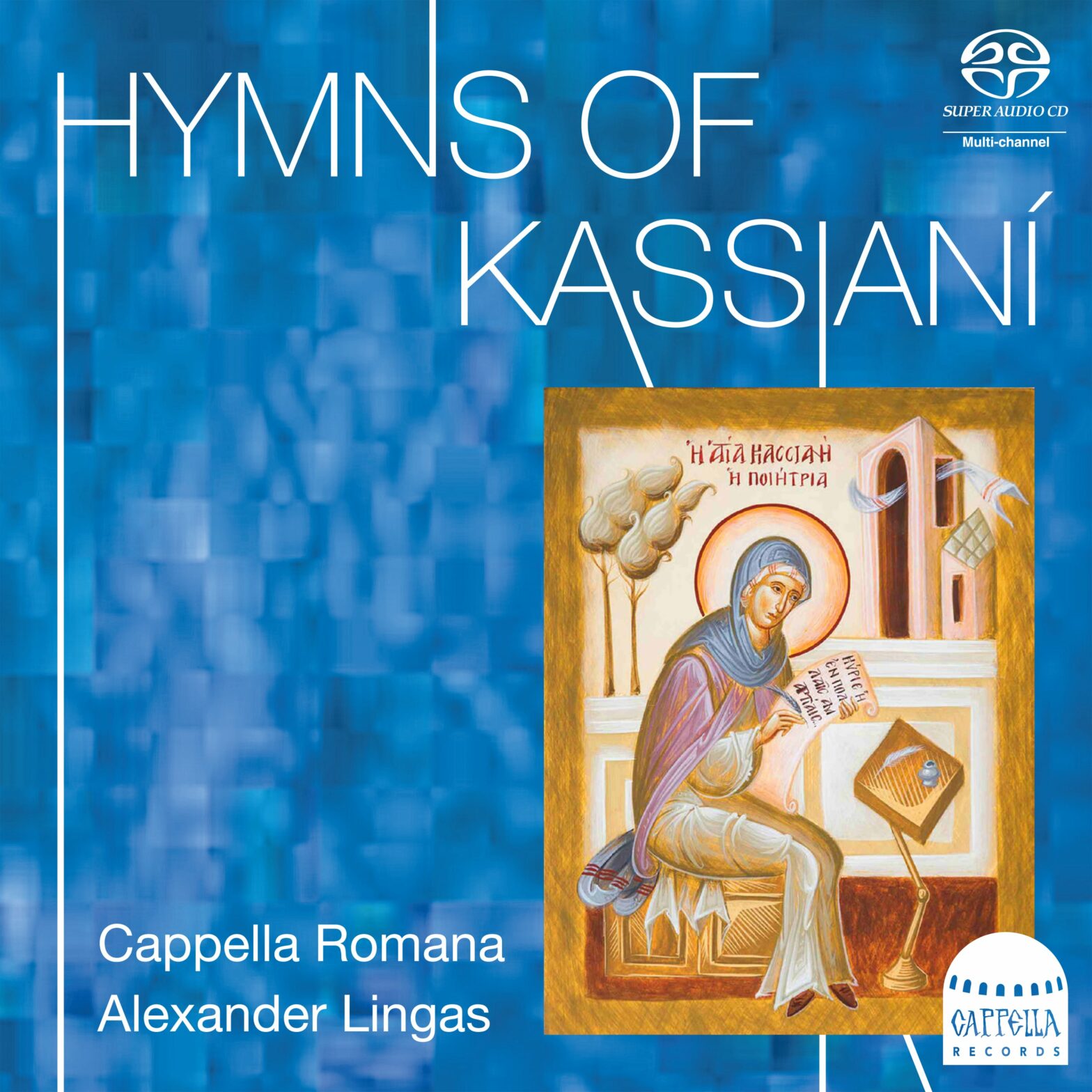