“The net impressions are of luminous sacred introspection, transcendental effect, and breathtaking beauty,” wrote Lindsay Koob, reviewer for American Record Guide, about Frank La Rocca’s debut CD, IN THIS PLACE. La Rocca’s career has traced a path from the severity of an academic modernist style, through a period of sunny minimalist concert works to finding his voice in sacred choral works and music for the Roman Catholic Mass. Of La Rocca’s “O Sacrum Convivium,” composer and organist Richard Clark wrote, “…anchored in tradition, it speaks with the authority of the ages yet with the innovation of modernity. Imbued with the Spirit, it is timeless.”

Born in Newark, New Jersey in 1951, he was educated at Yale (BA) and the University of California at Berkeley (MA, PhD), where he earned his doctorate “with distinction,” the first time such an honor was conferred on a music composition graduate at Berkeley. His 36-year teaching career included positions at the University of California campuses at Berkeley and Santa Cruz, and at the California State University, East Bay (Hayward), where he also served as Department Chair. From 1984 to 1998 La Rocca was Executive Director of the new music concert series, COMPOSERS, INC in San Francisco, and was one of its founders.

MASS OF THE AMERICAS has been hailed as “Perhaps the most significant Catholic composition of our lifetimes” (Michael Olbash), and “a cornerstone of modern liturgical composition” (Mark Nowakowski). La Rocca is the recent winner of the ORTUS international choral composition competition for his “Miserere”, and was awarded the 2018 American Prize for his “A Rose In Winter – the life of St. Rita of Cascia,” a major work for chorus, orchestra and soloists.

His discography includes “Canti d’Innocenza” on the SCI label, “String Trio” and “Secret Thoughts” on CRI, numerous a cappella choral works by the San Francisco Girls Chorus, Young Womens’ Choral Projects, Tucson Girls Chorus, the Meistersingers, and Vanguard Voices; and his solo CD, IN THIS PLACE on Enharmonic Records. He is published by Boosey and Hawkes, GIA/Walton Music, Santa Barbara Music and Lumen Verum Music. 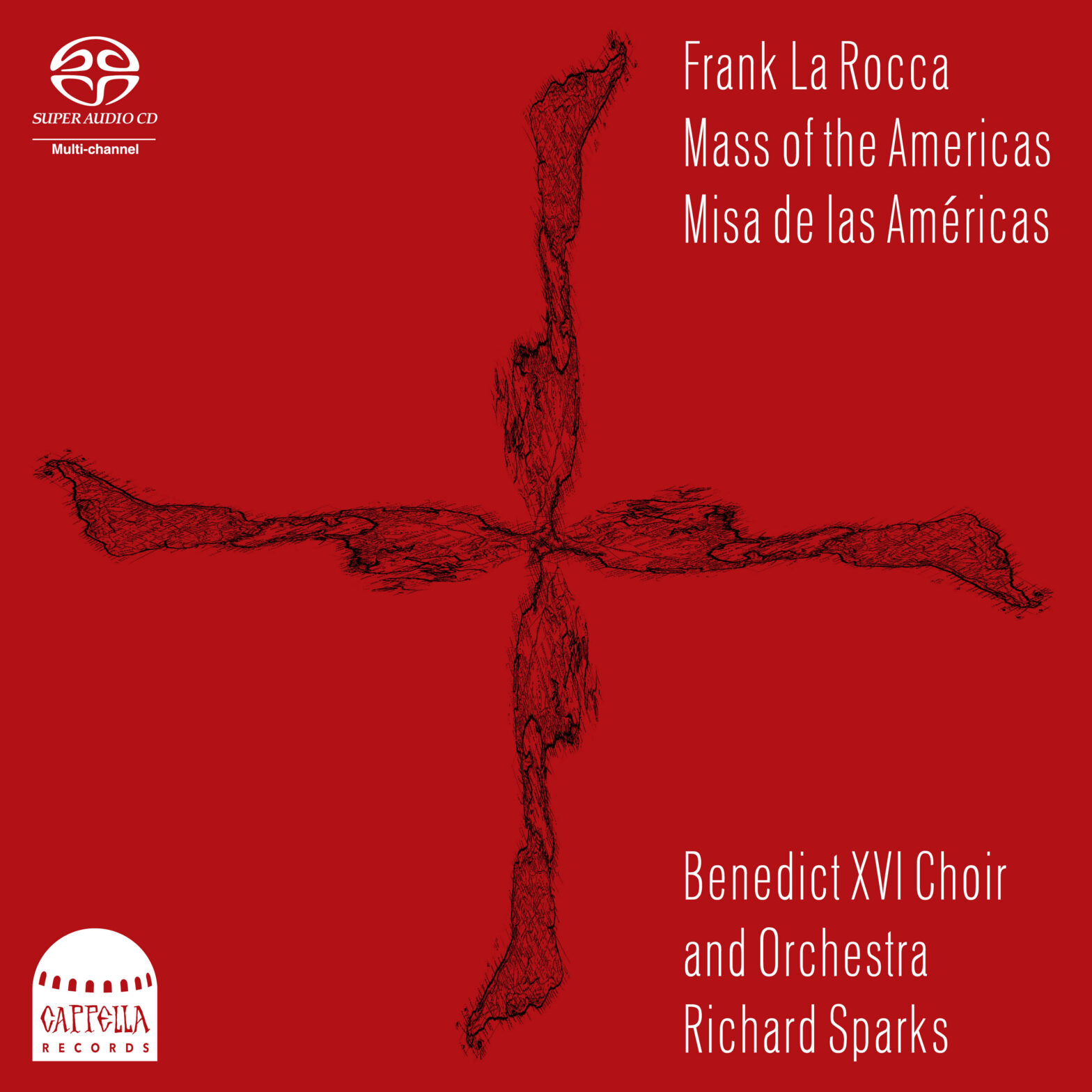