The music of our time creates a soundtrack to contemporary life, existing at the intersection of musical forms from jazz and classical to rock and electronica. For more than 30 years, Third Angle New Music has played outside the lines of the expected with the creation of dynamic musical performances and multi-disciplinary collaborations that defy the boundaries of the traditional concert hall and reflect the spirit and vitality of our community.

Third Angle’s mission is to perform and record the masterworks of the twenty-first century while commissioning new works from regional and nationally recognized composers. Its bold and innovative programming, high artistic standards, and tireless efforts to bring music of the 20th and 21st centuries to a diverse audience have earned it abundant critical acclaim.

With the organization’s focus on creating a soundtrack for our time, Third Angle has created and presented more than 125 programs of contemporary music, commissioned more than 66 new works, and released 12 recordings to critical acclaim. Sound of the Five: the chamber music of Chen Yi, was named a top 10 recording for 2009 by National Public Radio.

Third Angle’s roguish programming crafts experiences that are mind-altering by design, including concerts created to work in harmony or dissonance with their environment, wildly divergent repertoire, and a blending of the arts that redefines the genre. At a Third Angle performance, you never know quite what will happen next, but one thing is certain:

Third Angle New Music is anything but ordinary. 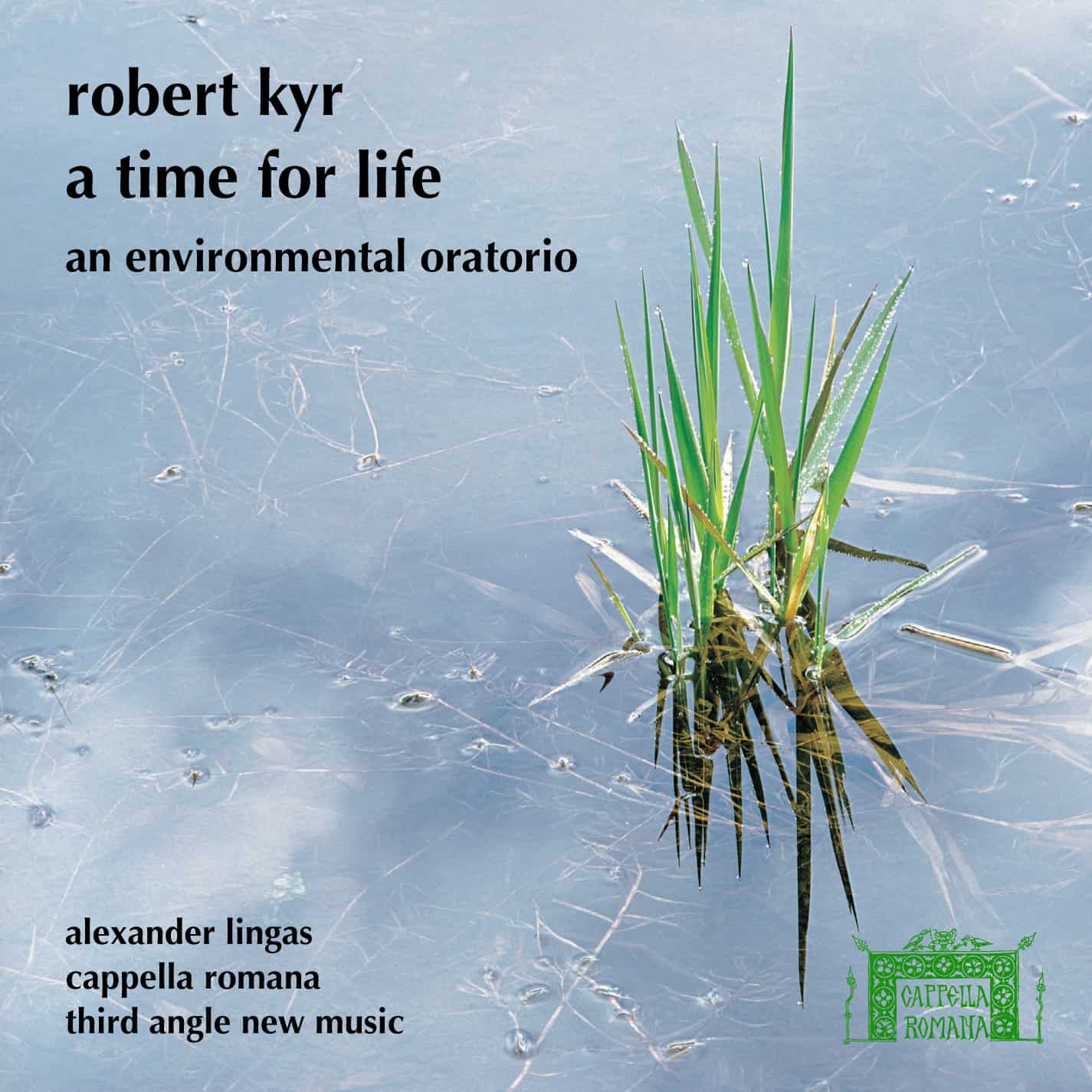