Known for his expertise in Byzantine Chant and Orthodox music and liturgy, he lectures at conferences, workshops, and seminars on Eastern Orthodox liturgical music across the United States and abroad. He has served as specialty coach for both Chanticleer and the Minnesota Symphony for world première performances and recordings of works by John Tavener, including Chanticleer’s Grammy-winning recording Lamentations and Praises.

He has conducted operas, chamber music, and orchestral works as associate director of Bay Area Classical Harmonies (BACH), and was artistic director of the vocal chamber ensembles the Josquin Singers and the Metropolis Ensemble of Liturgical Orthodox Singers (MELOS).

John Michael Boyer is Protopsaltis (First Cantor) of the Greek Orthodox Metropolis (Diocese) of San Francisco, and studied Byzantine Chant with Alexander Lingas, Ioannis Arvanitis, and the late Lycourgos Angelopoulos (+2014).  He holds a Master in Divinity from Holy Cross Greek Orthodox School of Theology and is a graduate in music from University of California, Berkeley, where he studied choral, orchestral, and operatic conducting with Marika Kuzma and David Milnes.

His latest projects include the CD recording All Creation Trembled from Holy Cross School of Theology, in which he is featured both as composer and as soloist. He is one of six composers who collaborated on the forthcoming release by the St. John of Damascus Society, Psalm 103, a setting of the full text of the Psalm as translated by the late Archimandrite Ephrem (Lash) (+2016), featuring multiple Orthodox musical idioms. In the recording, Sun of Justice, John Michael Boyer collaborates with Arab cantor Rassem El Massih, Protopsaltis of the Antiochian Orthodox Christian Archdiocese of North America; the recording features Byzantine chant for Christmastide in English, Greek, and Arabic. Boyer’s book Byzantine Chant: the Received Tradition – A Lesson Book is slated to be published in 2017. 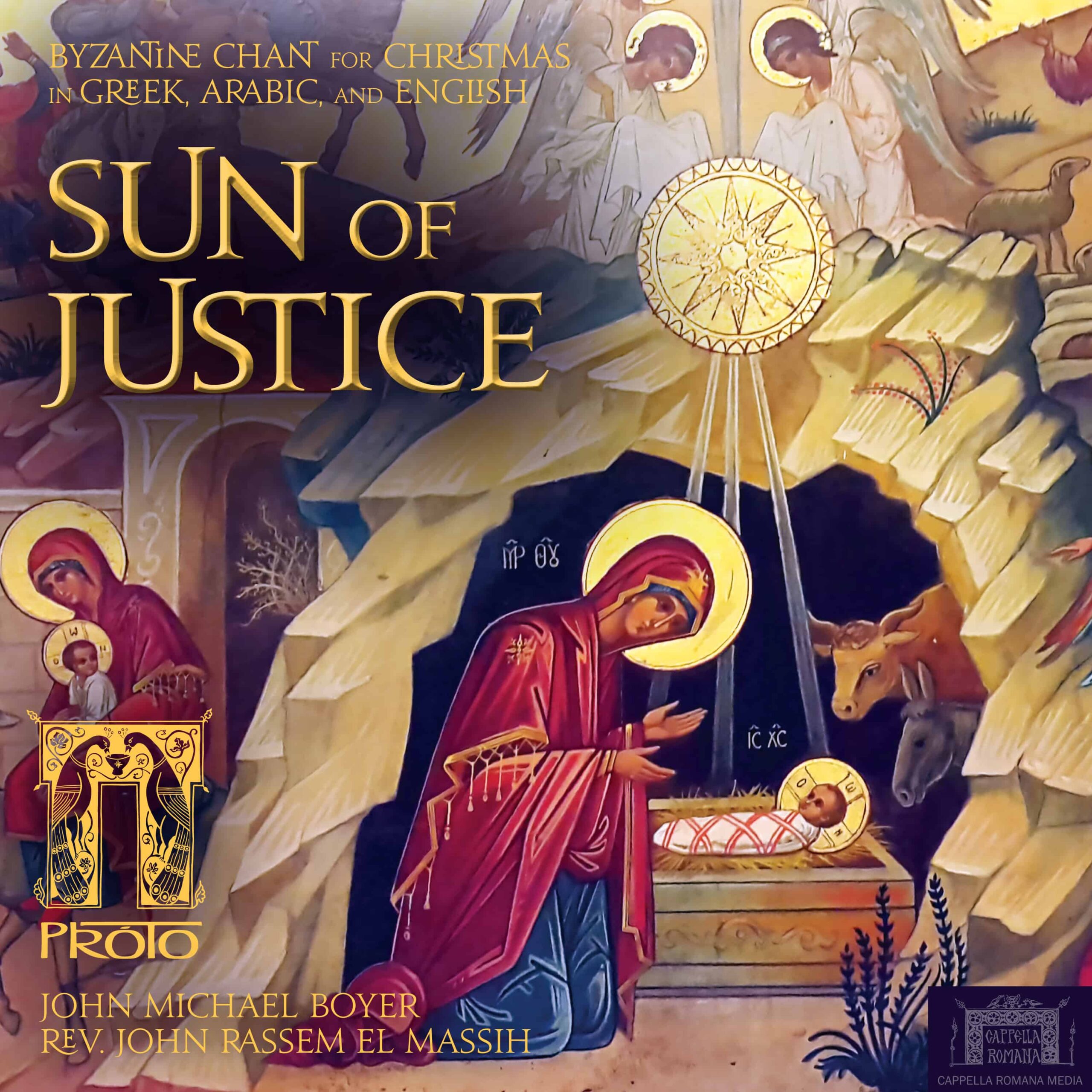